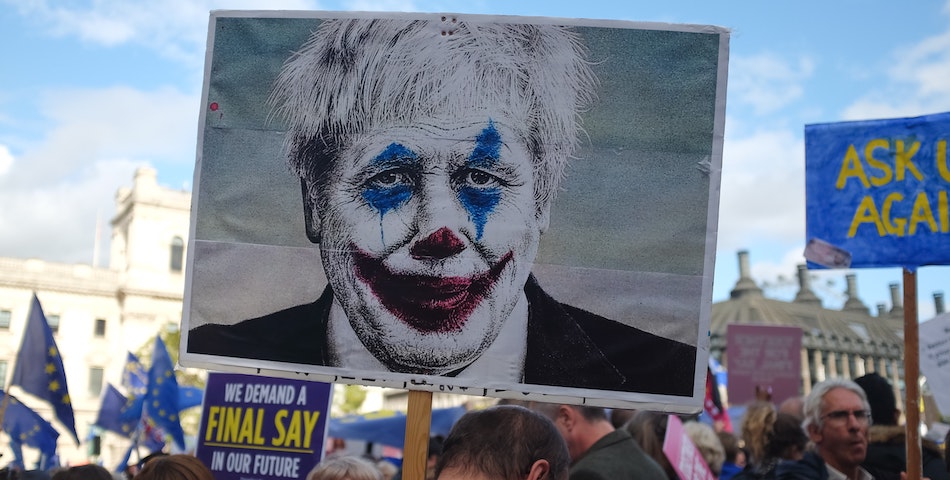 As the clock tick tocks towards the moment of Brexi-cution some thoughts on “Sovereignty”, the unexplored lie by the newsmedia of this process. The unexplored lie is not worth living. But since I reported from the intersection of Britain’s EU membership and Britain’s “sovereignty” for much of my career let me review some history:

Britain’s sovereign ability to act in its own defence or make its own foreign policy was never compromised by EU membership because the EU does not have a foreign policy or military.
The violent break up of Yugoslavia is testimony to this. It began with Germany’s Foreign Minister, Hans Dietrich Genscher unilaterally recognizing Slovenia and then Croatia (I’m not even sure Helmut Kohl knew he would do this). Which gave an unintended green light to Serbia – which had most of the Yugoslav Army’s weaponry in its possession – (Genscher in later life tried to convince people it was an EC decision … it wasn’t).
Then France and Britain bumbled diplomatic response to the carnage. I covered their diplomatic failures as Sarajevo was besieged, concentration camps were opened. The two countries failed for their own selfish reasons. They may have been asked to take charge of the diplomacy by European colleagues but they were not acting out an EU agreed policy. There was none. They were acting as individual nations. They ultimately deferred to the UN – hopeless. And then let NATO – meaning the US – take the lead in ending the Bosnian War after Srebrenica.

Later UK joined NATO in bombing Belgrade in the Kosovo War. Does NATO membership impinge on British sovereignty?
UK joined US in Iraq war … did EU prevent it? UK could act in its sovereign capacity.
UK and France helped the Libyans overthrow Gaddafi, did EU prevent it? UK could act in its sovereign capacity.
As EU nations have been overwhelmed by refugees/immigrants boat people from Africa, Syria and beyond, has Britain been unable to formulate its own policy for dealing with the situation?
EU army? I’ve been to the barracks in the woods outside Strasbourg where it is hq’d. Hard to find. My cab driver got lost. About a brigade of French and German soldiers on secondment. Nothing relating to Britain.
And despite certain “bien pensant” opinion pieces in the Guardian, there has never been a serious move by Brussels for the UK to give up its Security Council seat in favour of an EU one.

A key to sovereignty is border control. UK is not part of Schengen. Another key, as Mrs. Thatcher kept reminding people, is control of your own currency. UK is not part of Euro.
Finally, in the Scottish referendum campaign, Brussels tried to stay out of an internal sovereign matter but when forced to respond to the SNP’s claim that an independent Scotland could join the EU and use the Euro, Brussels put its thumb on the scale of anti-independence by making it explicit. An independent Scotland would not automatically become a member and would not get to use the Euro. it similarly gave no succour to Catalan independence referendum.

The EU is all about respecting the existing sovereign borders of its members.
Sovereignty is a beautiful word but like everything else related to Brexit it has been turned into a meaningless propaganda slogan and lie.
The UK’s sovereignty was no more infringed by the various EU treaties (with sovereign opt-outs) it freely signed over the years than its sovereignty is infringed by NATO or UN membership.

I couldn’t let today go by without reminding people of this.