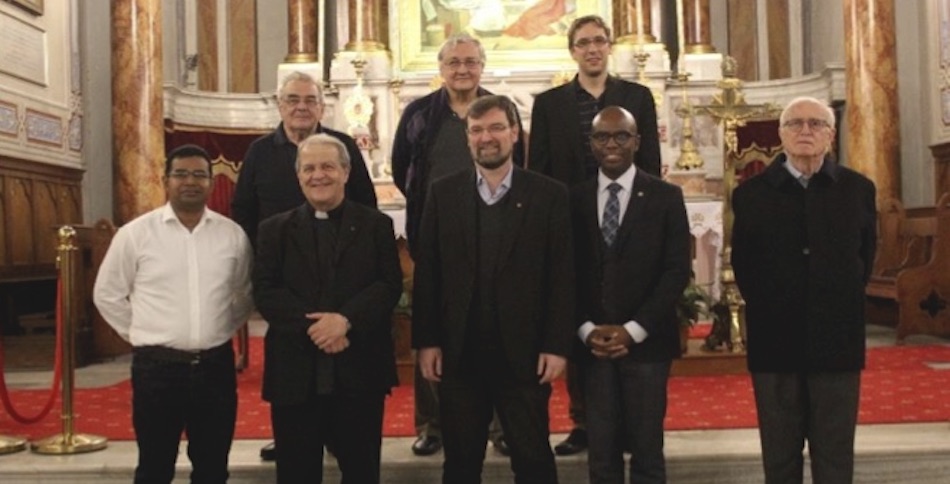 But as many as received him, to them gave the power to become the sons of God, even to them that believe on his name:

And the Word was made flesh, and dwelt among us, and we beheld his glory, the glory as of the only begotten of the Father, full of grace and truth. 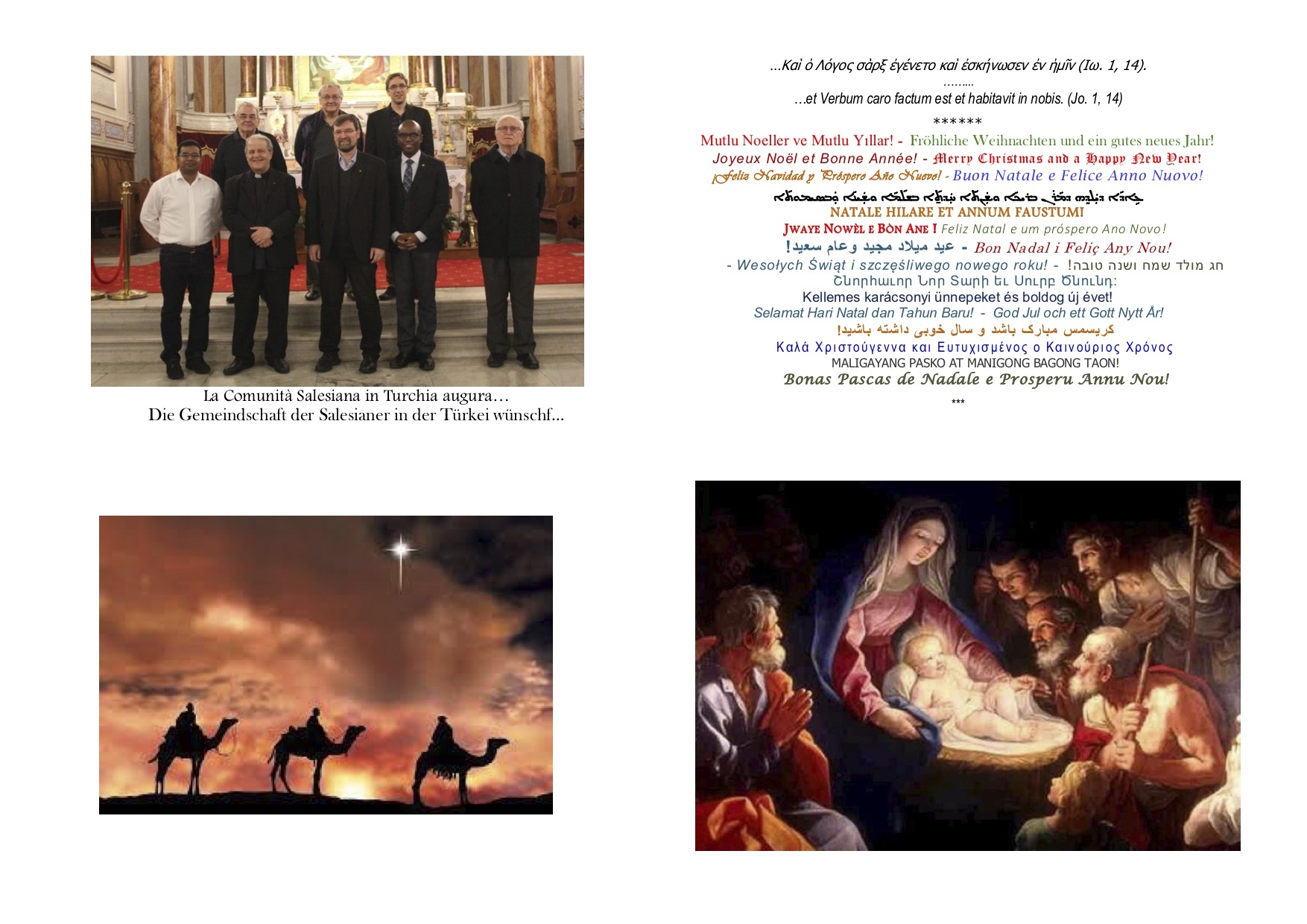 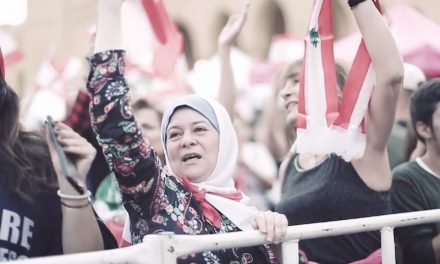