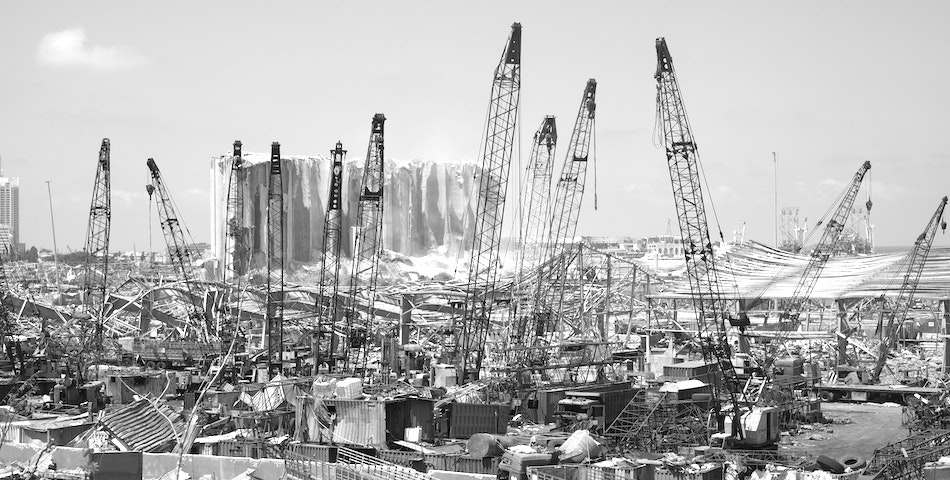 Photo by rashid khreiss on Unsplash

Despite the fact that many doubt that they will even be held, Lebanon’s presidential elections are slated to take place on October 31st, 2022. Election is a strong word for what occurs in Lebanon as warlords, politicians, and parliamentarians often reach pre-approved agreements on who earns the seat before ever holding a vote.

Regardless, this year, two women, Tracy Chamoun and May Rihani, have announced their candidacy. Lebanon’s first-ever female candidate was Nadine Moussa in 2014, a time that marked the beginning of the 2-year presidential vacuum.

Here’s what we know about the two female candidates: 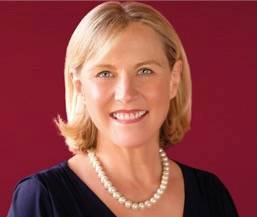 A former Ambassador to Jordan and granddaughter of former president Camille Chamoun, Tracy Chamoun was the first woman to join the 2022 presidential race. Her first book “Au Nom Du Père”, which recounts her experience during the Lebanese Civil War and highlights her relationship with her late father, was awarded the prestigious Prix Verite in 1991.

Coming from a family of politicians, Chamoun claims to have an overall understanding of the political playground in Lebanon. During a press conference held in August, she promised to stand in the face of Lebanon’s “feudal political system” and work towards “a modern democracy”.

US-based Lebanese poet and writer May Rihani was the second woman to announce her candidacy for the 2022 Lebanese presidential elections. She is the daughter of Albert Rihani and niece of Ameen Rihani, who are prominent Lebanese-American literary figures.

She runs the “Kahlil Gibran Chair for Values and Peace” at the University of Maryland. She has also worked in over 70 countries, serving as co-chair of the United Nations Girls’ Education Initiative.

Although women’s involvement in politics is a refreshing sight, the country’s deep-seated political issues laced with patriarchal issues will undoubtedly be hurdles. Two months ago, the Lebanese parliament was slammed by Amnesty International for the sexual harassment of MP Cynthia Zarazir.