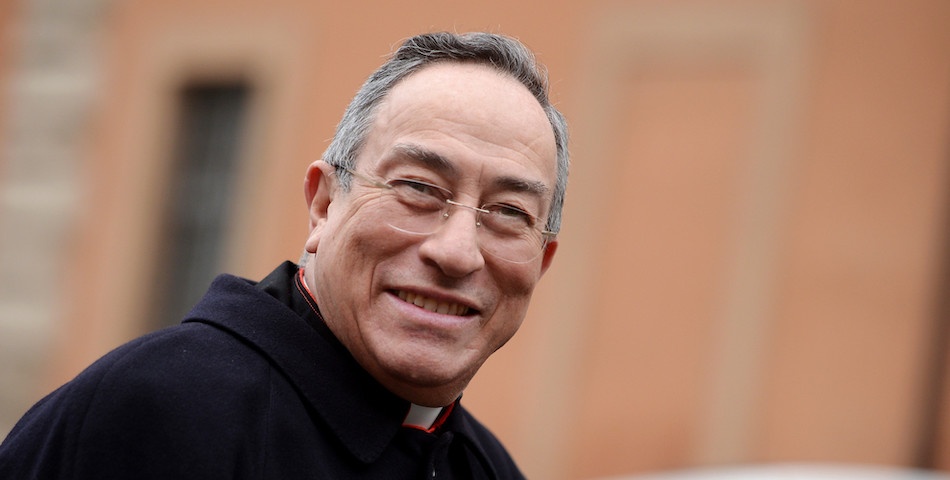 At the invitation of UN Secretary-General Ban Ki-moon, Salesian Cardinal Oscar Rodriguez addressed the High-level Dialog on the Millennium Development Goals (MDGs) during the meeting of the General Assembly in New York on September 25, 2008.

Cardinal Rodriguez is seen as a key representative of civil society. The High-level Event was a forum for world leaders to review progress, identify gaps, and commit themselves to concrete efforts, resources and mechanisms to achieve the MDGs.

The Eight MDGs are development targets agreed upon by member states in 2000 whose goal is to significantly reduce world poverty by 2015. At the midway point in 2008, progress has been made, but at the current rate of implementation the targets will need over a hundred years to be achieved in some countries, especially in Africa. Climate change and the global food crisis have had a detrimental impact on achieving the goals.

Cardinal Rodriguez said, “I welcome the UN’s initiative to put the Millennium Development Goals back on track. The MDGs are a useful catalyst in ending the scandal of poverty but currently risk becoming victims of inaction. Failure to meet these targets in a world of such wealth is unthinkable yet will happen unless we take the right steps now.”

“Eleven million children die each year in poverty from preventable causes. That’s 77 million children who will die over the next seven years from now to 2015 because of our failure to act today. We need specific plans and I welcome the UN Secretary General’s call to world leaders to announce at the High-level Event exactly what they’re going to do.”

“We need to bridge the gap between those with the financial assets and those with the physical and human resources on the ground. … A third of all children under five in developing countries are severely stunted because of hunger and world leaders are committed to doing something about it. The Church runs over 60,000 schools for 5.8 million infants and 90,000 primary schools for 28 million pupils. They could help feed the hungry with the right support.  That is the partnership needed to save lives.”