BETHLEHEM – On the mid-afternoon of Friday, June 19, 2020, the faithful of Bethlehem gathered in the Salesian Church of the Holy City to celebrate the Sacred Heart of Jesus. Archbishop Pierbattista Pizzaballa, the Apostolic Administrator of the Latin Patriarchate of Jerusalem, presided over the Holy Mass followed by a procession through the Old City.

The Bethlehem faithful gathered in large numbers in the Salesian Church of the Sacred Heart of Jesus to attend the Mass presided over by Archbishop Pierbattista Pizzaballa.

All the people present at the Mass gathered in front of the Church to begin a procession towards the Church of Saint Catherine. Led by Archbishop Pizzaballa, the priests, deacons, nuns, seminarians and faithful crossed the entire Old City, to the rhythm of the Salesian scouts’ band from Bethlehem and the praying of the evangelical greeting, “Ave Maria.” finally arriving at the Church. After praying for several minutes in the Chapel, the procession resumed in the opposite direction to the Salesian Church of the Sacred Heart of Jesus.

Established by Pope Clement XIII in 1765 and extended to the whole Roman Catholic Church by Pope Pius IX in 1856, the Solemnity of Sacred Heart of Jesus is celebrated every year on the third Friday after Pentecost. During this feast, the Church contemplates the heart of her Savior and lets herself be guided by it in the depths of the mystery of love in which man and God meet.

The growth of this devotion in the Roman Catholic Church from the 17th century derives from the revelations to a Catholic Visitation nun from the Paray-le-Monial Convent in Burgundy, Margaret-Mary Alacoque, who claimed to have received them from Christ Himself during several apparitions between 1673 and 1675.

During her first apparition, Jesus reveals to her His passionate love for humankind and chooses her to spread “the flames of his ardent charity.” The great apparition of June 1675 will see Jesus addressing her in these terms: “This is the Heart that loved men so much until it was exhausted and consumed, to show them His love.” The Lord subsequently would ask her for a special feast be instituted on the Friday following the Octave of Corpus Christi, to honor His Heart and to repair, with the Eucharist, the outrages that He has received, and finally, promise abundant thanks to those who will give Him this honor.

Today, devotion to the Sacred Heart is an opportunity to reconsider the gifts of tenderness, love, and human relationships that add meaning to life. 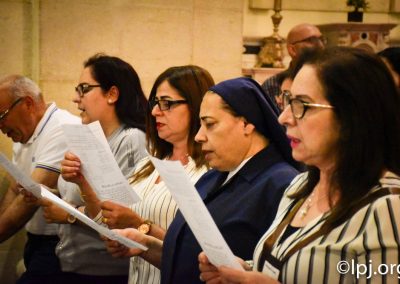 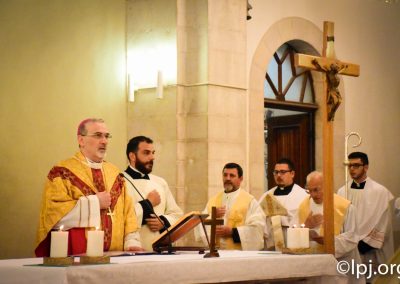 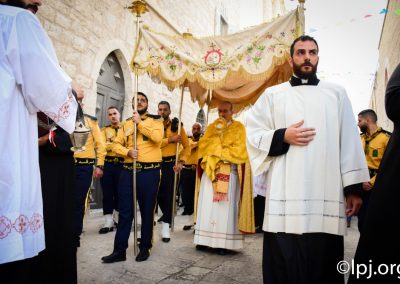 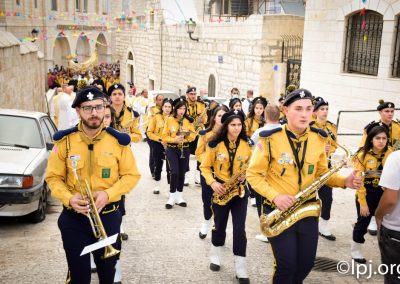 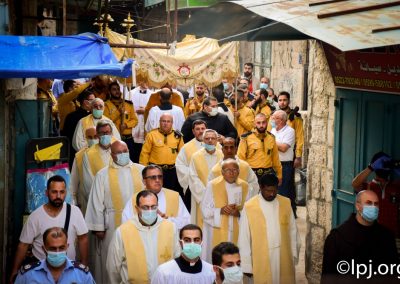 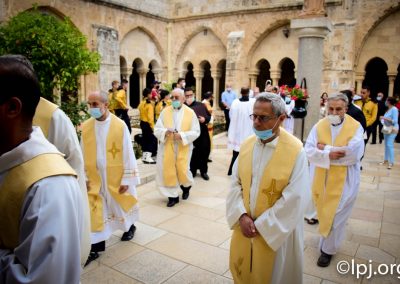 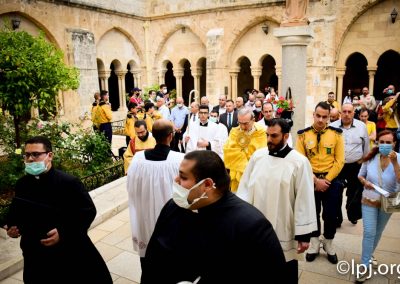 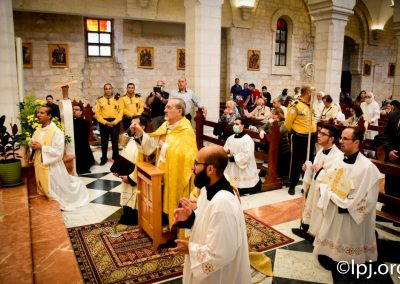 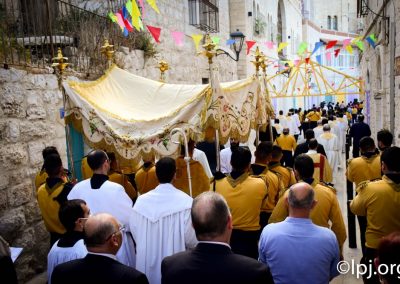 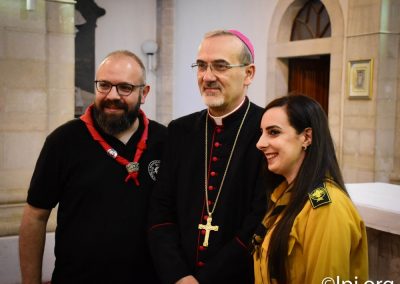 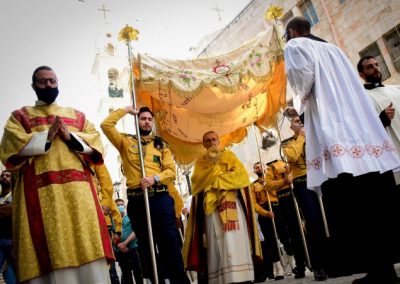